I am the only candidate with a proven record of fighting corruption and improving the quality of life for El Pasoans. 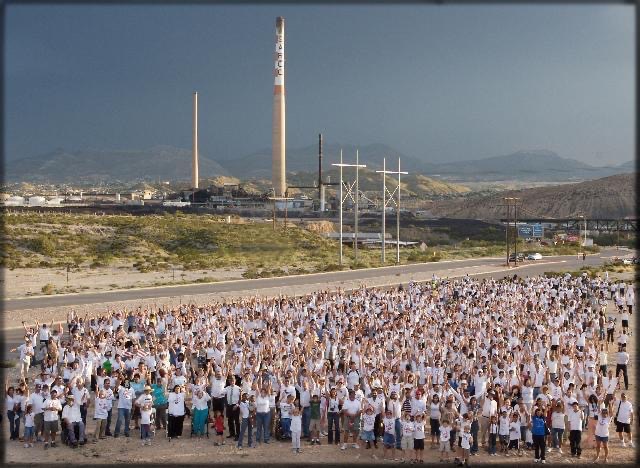 While attending UTEP, Analisa and other student leaders formed Students Against Asarco to fight the renewal of ASARCO’s air permit. As part of a larger community coalition named Get the Lead Out, she gathered signatures, organized community rallies, and provided environmental research about ASARCO’s environmental impact for the Texas Senate Office. Analisa coordinated a group of students to travel to Austin via bus and provide important testimony at a TCEQ hearing discussing the renewal of the air permit. The student group gained national recognition for its efforts, and ASARCO eventually ceased operations. This important victory for the public health of the community showed Analisa that she could truly make a difference for the city that she loves.

As the District Director for the Texas Senate Office for Sen. Shapleigh, Analisa worked on public education policy and was the first to respond to any constituent concerns about public education. After receiving a phone call from a school counselor claiming test scores were being manipulated and students were being asked not to attend school on specific testing days, Analisa took action and recorded affidavits from students, parents, teachers, counselors, and truancy officers backing up those claims. The information was presented to the Senator, who immediately took action by bringing the cheating scandal to light and ensuring justice would be served to the individuals manipulating test scores and student attendance for additional government funding. Analisa has zero tolerance for the misuse of public funds.