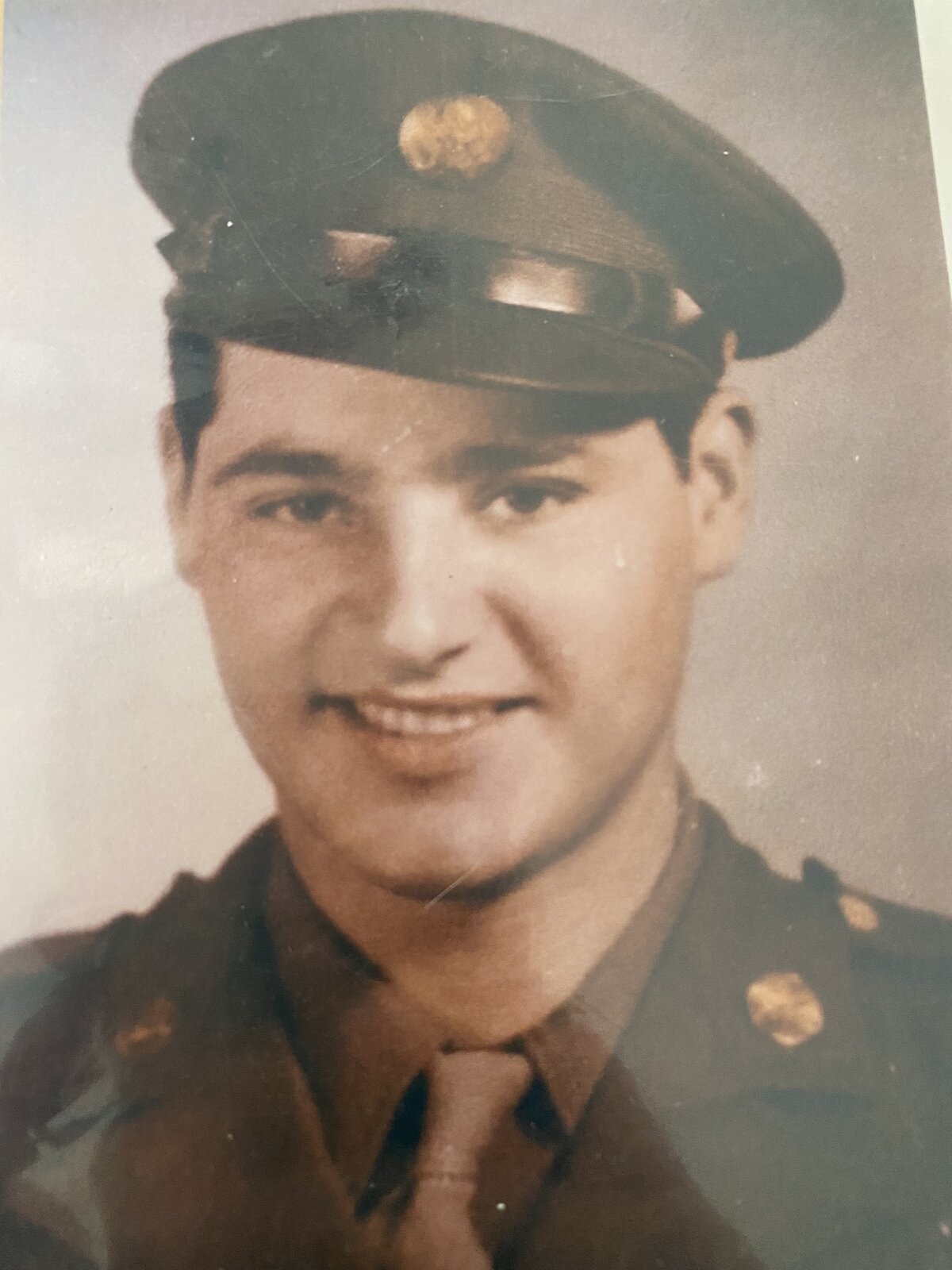 Last Wednesday, my grandfather, Ruben B. Salcido, went up to heaven and we gained another angel. I have learned so much from him and am grateful that I was able to have a wonderful example of what it was like to serve my community.

My grandfather served in the Army in WWII, and at the time used his strengths of being from a border community to his advantage. We are fortunate that he shared his life story with a student at UTEP doing an oral history project on how important it was to have representation in the Army. He would be called names like Taco Frito, and Chile Beans, but he was able to be an interpreter for other Mexican American soldiers and taught them English. He worked as a mechanic for the German Air Defense School, which exposed us to having family friends with different nationalities. He was a hard worker in the Civil Service and retired when I was young. That is when he and my grandmother became more active in the Democratic party in El Paso. He always made sure to provide for his family of six and was a very talented singer and guitar player. He would take us, grandchildren, on trips in his van or truck and we would go cut down our Christmas Trees in Cloudcroft, and camp.

When I became old enough to vote, I attended the Democratic Party Convention with him and my Grandmother in Houston and in Austin. My grandparents were proud Tejano Democrats and were both awarded by the Mexican American Democrats, El Paso Party, and even President Clinton for their service. I always admired my grandfather for supporting my grandmother in her work within the party to help get Latinos elected. It was very important to him that we had a seat at the table because that meant, someone was going to look out for us. He would remind us that a lot of people fought so we could have a good life in America and vote. So on the eve of this run-off election, I want to dedicate my vote to him tomorrow. We were lucky to have him with us for so long. I will never forget him telling the news, that his secret to a long life was tequila, but we all know it was my Grandmother Lucy.

If you have an opportunity please, record the stories of your families, because it really helps to learn everything they sacrificed for us. 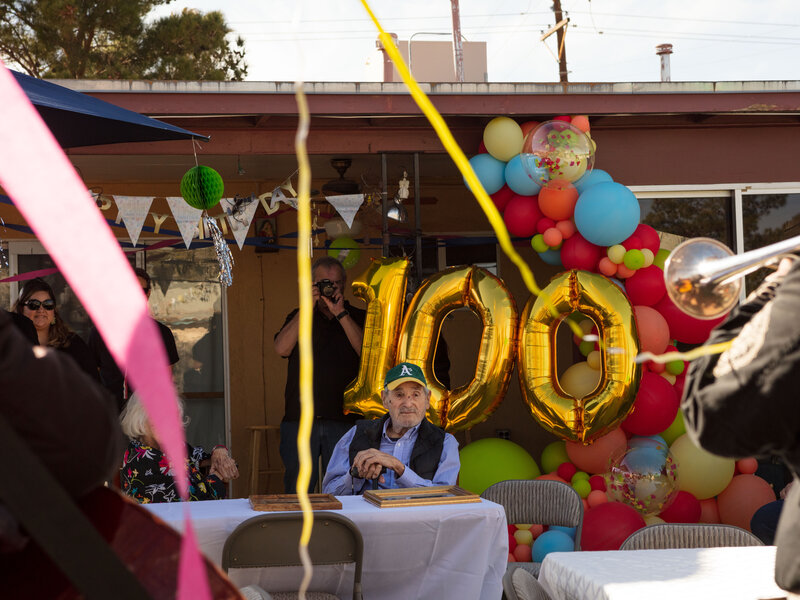 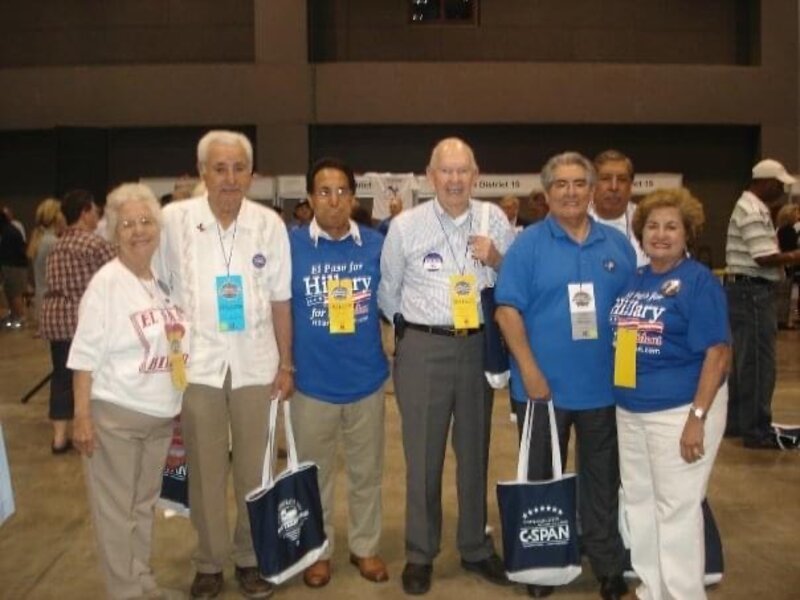 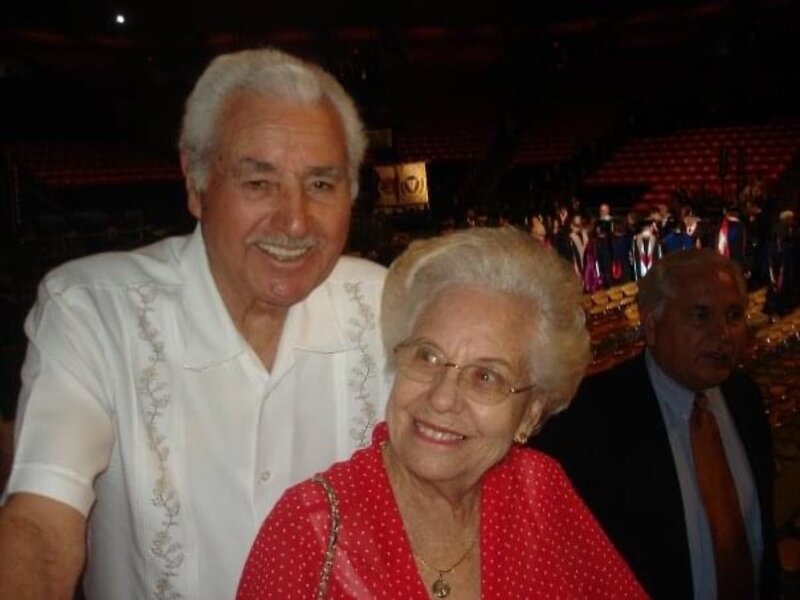 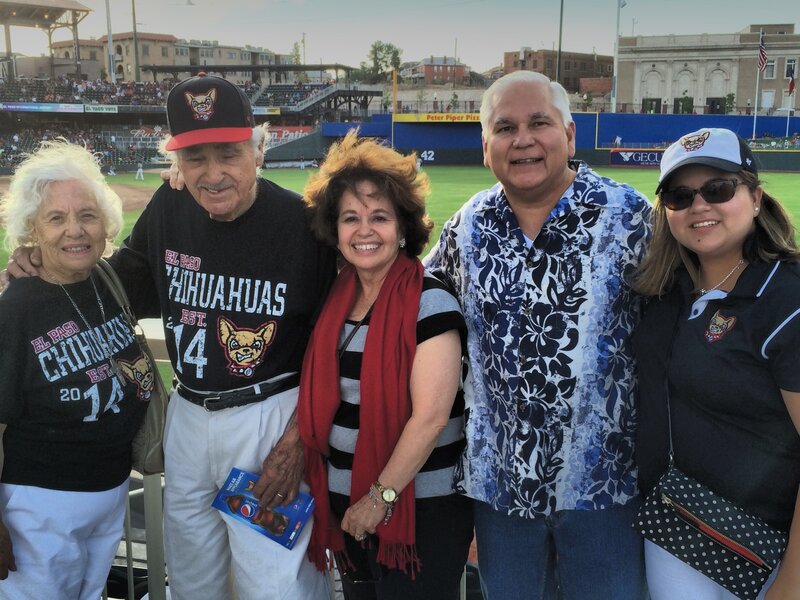